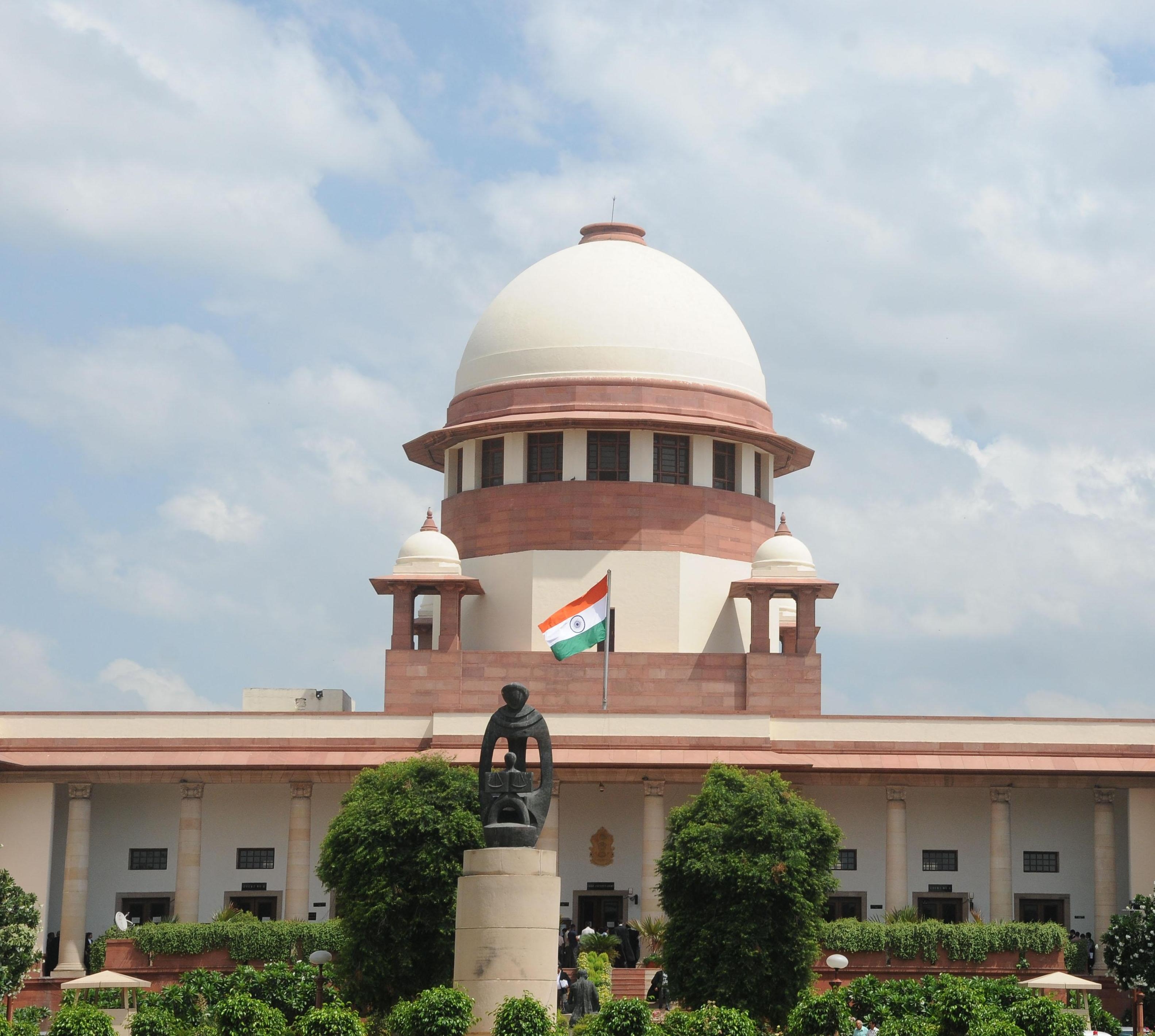 A year when justice was the buzz word for women

New Delhi, Dec 29 (IANS): The year proved to be a remarkable one for women from the legal point of view, that is. Apart from allowing women of all ages to enter Kerala’s Sabrimala shrine, Justice Indu Malhotra became the first woman to be directly elevated to the Supreme Court from the bar.

Also breaking a decades-long barrier, the Jammu and Kashmir High Court got its first woman judge in Justice Sindhu Sharma, daughter of retired High Court judge O.P. Sharma and history was again made when Justice Geeta Mittal was appointed the Chief Justice.

In all these years, none of the 107 judges of the High Court have been women.

Then, Supreme Court advocate Madhvi Diwan was appointed an Additional solicitor General (ASG) of Supreme Court, becoming only the third woman to get to wear the coveted senior gown.

And, championing the cause of gender equality and delivering a remarkable judgement, the apex court said that “devotion cannot be subjected to gender discrimination” as, by a 4:1 verdict quashed the ban that prevented women in the age group of 10-50 to enter the Sabrimala temple in the name of customs and traditions.

It also came as a surprise when the lone women on the bench, Justice Indu Malhotra however, held that courts shouldn’t determine which religious practices should be struck down or not.

The decision did create a furore amongst the traditional devotees of Lord Ayappa, who have been up in arms ever since the verdict, determined not to allow any breach in the temple’s traditions.

Again reflecting upon gender equality and underlining that the “husband is not the master of women” a five-judge Supreme Court bench decriminalised adultery, striking down the colonial era section 497 of the Indian Penal code. However, the offence still remains a valid ground for divorce and if it leads to someone committing suicide, the act will be treated as a crime — abetment of suicide.

The Supreme Court, in another landmark decision, also decriminalised gay sex, holding that consensual sex between two adults was covered under the right to privacy. The court held that section 377 of the IPC was a weapon to harass members of the LGBTQ community, resulting in discrimination against them.

The judgment brought cheer to India’s sexual minorities, who have been discriminated against and threatened with the spectre of section 377 for decades.