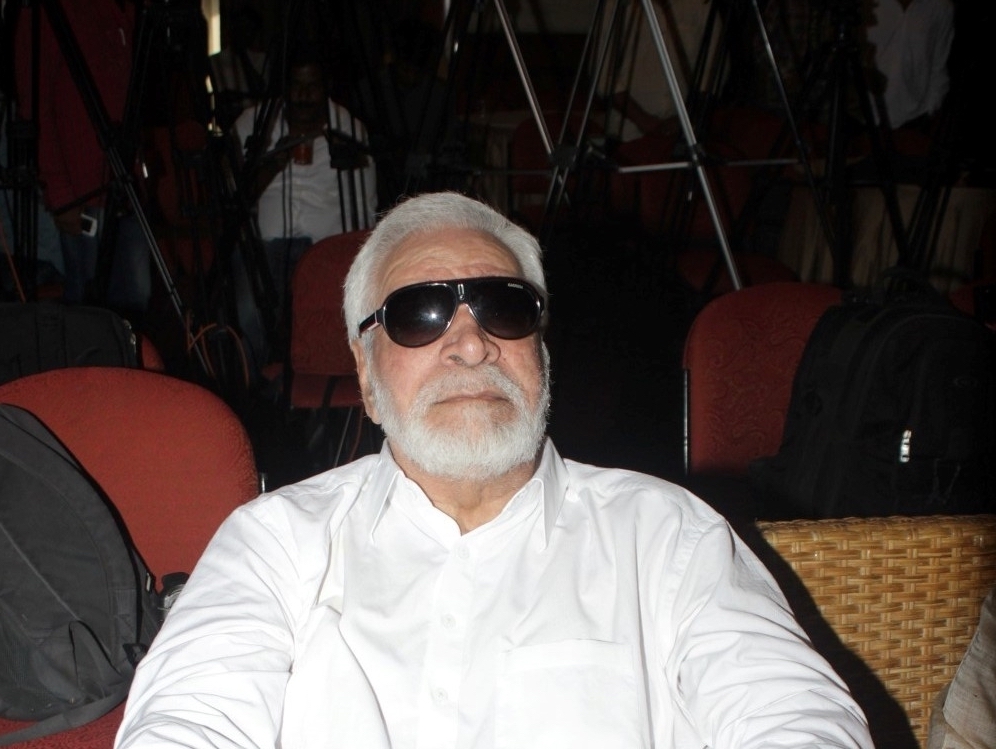 Mumbai, Jan 1 (IANS): Veteran Bollywood actor-director-writer-comedian and a Quranic scholar, Kader Khan died after a prolonged illness at a hospital in Toronto in Canada, a family member said here on Tuesday.

Kader, 81, is survived by his wife Hajra, son Sarfaraz, daughter-in-law, and grandchildren.

According to Ahmed Khan, a close relative, he passed away around 4 a.m. (IST). He added that the last rites will be held in a Toronto cemetery later in the day.

Reported to be critical and on a ventilator, rumours of Kader’s demise had been doing the rounds on social networks and some media outlets (not IANS), since the past five days, which left the family and other relatives traumatised.

Born on October 22, 1937 in Kabul, Afghanistan, to a Pashtun family, Kader Khan was educated in a municipal school and later graduated from Mumbai’s Ismail Yusuf College, Jogeshwari, a government-run institution.

An avid reader and a film-buff, he had a huge collection of books on various subjects related to film-making, acting, screenplay writing, penning story-dialogues and other departments, and had a mastery over Urdu.